Hallie my girlfriend and I set out for a week adventure to the Yucatan peninsula, a place neither of us had been before. The ancient Mayan structures were mesmerizing and I could only image the knowledge that was lost towards the collapse of their civilization.  During my trip I had a somewhat difficult time gathering time-lapse in Mexico. The sites had a very strict policy regarding tripods as “professional equipment” and that I would have to pay the government ~$500 for a license to use. This made the challenge somewhat fun to find a good fence post or spot on the ground to prop the camera for a while. Even having my tripod taken at the gate, I still ended up getting kicked out of Chichen Itza fairly soon into my time-lapse because I was using “professional equipment” which many others were using simultaneously. This was most frustrating because we drove two hours to get there. I’m glad I did not bring any of my big time-lapse gear such as sliders or pan tilt heads to Mexico. That aside the Yucatan had some of the most vibrant night skies I have seen and it was pretty neat to see the same section of sky the Ancient Mayans did.

P.S. I’m fairly certain I saw U.F.O. and this was before any drinking. Hallie and I were on our way to dinner and I just happened to look up to the sky and saw what I thought was a meteor. This was likely to be the case as we were on the tail end of the Geminid Meteor Shower but then the object appeared to make a 90 degree turn at a very high velocity, something to the best of my knowledge modern aircraft is not capable of. 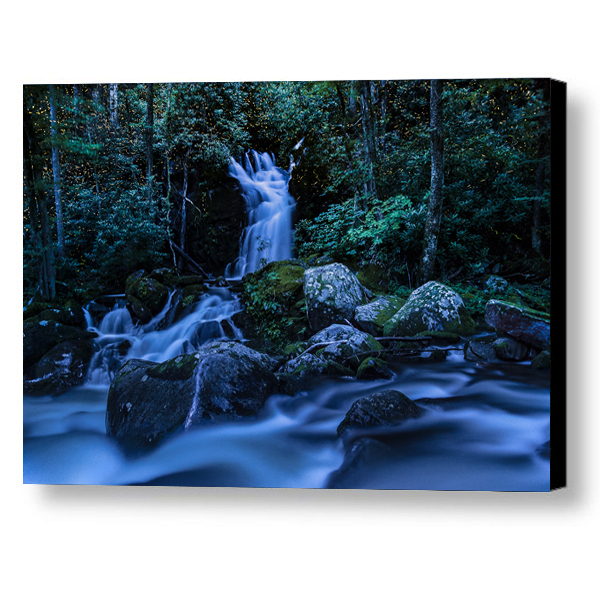 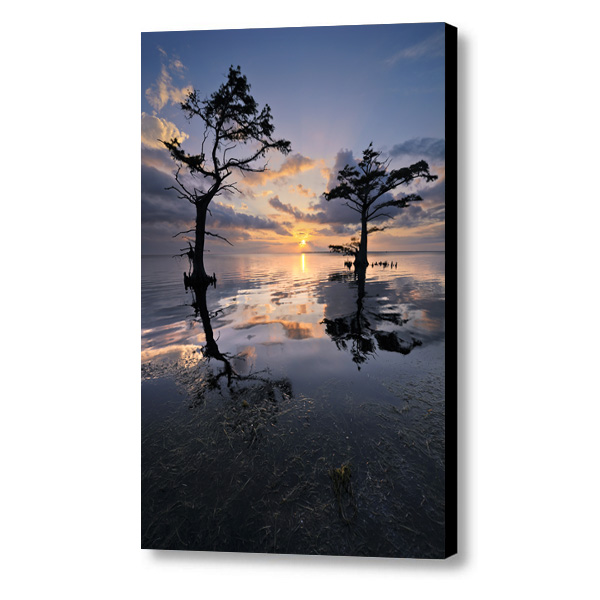 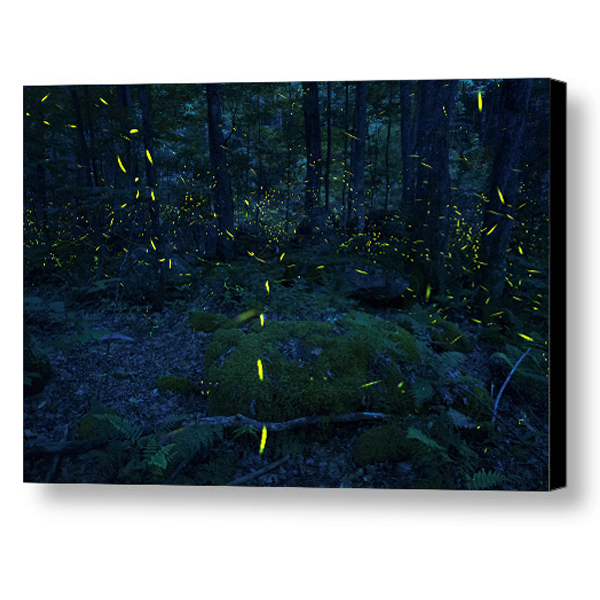 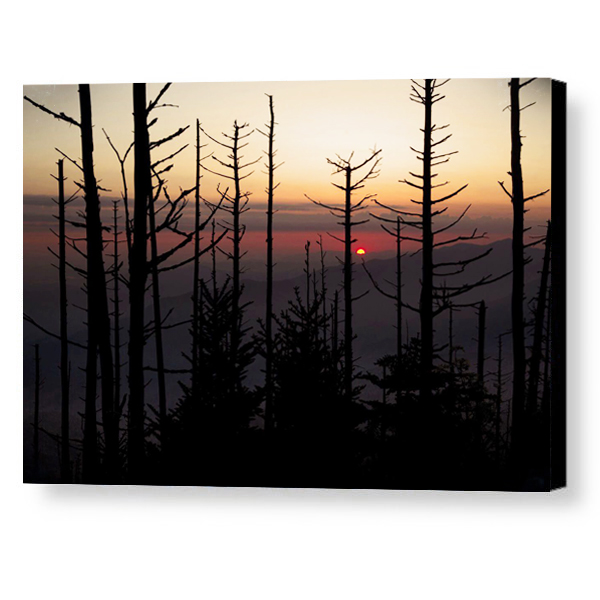 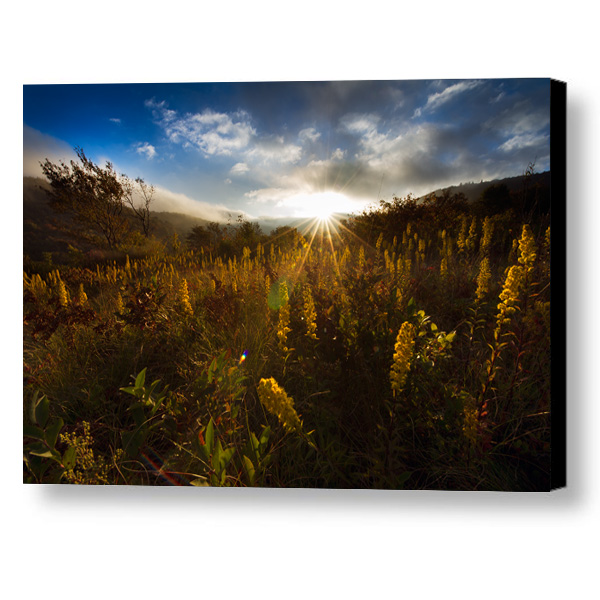 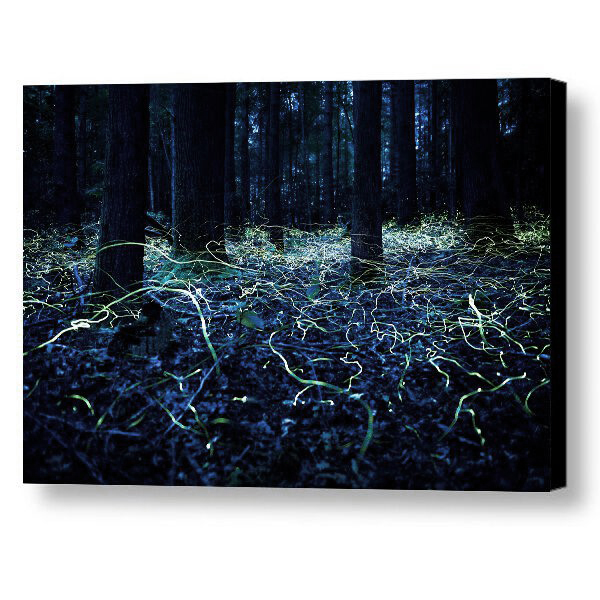